My little girl had a big growing up moment a few months ago. She found a letter from two years earlier, from the Tooth Fairy. For two years, there was never any doubt. For two years, she believed so blindly and profoundly, she wrote regular letters to the Tooth Fairy, set up a door for her, spoke to her, wrote little notes (on miniature paper) for her. The belief was strong.

And then it crumbled. She realised, two years later, that the handwriting was “similar” to mine. Things began falling into place in her smart little mind, and she was crushed. Soon enough, the rest followed. If the Tooth Fairy wasn’t real, then what about Santa Claus, the elves, everything? She knew, and I had to give her an honest answer. This was no time for drawing it out. She knew and she looked to me, already knowing the truth, for confirmation.

Either way, I was going to hurt her. And she hurt, for the longest time.

And that’s how it’s been. The magic is still strong in our home, whether the truth is known or not. It just doesn’t matter. 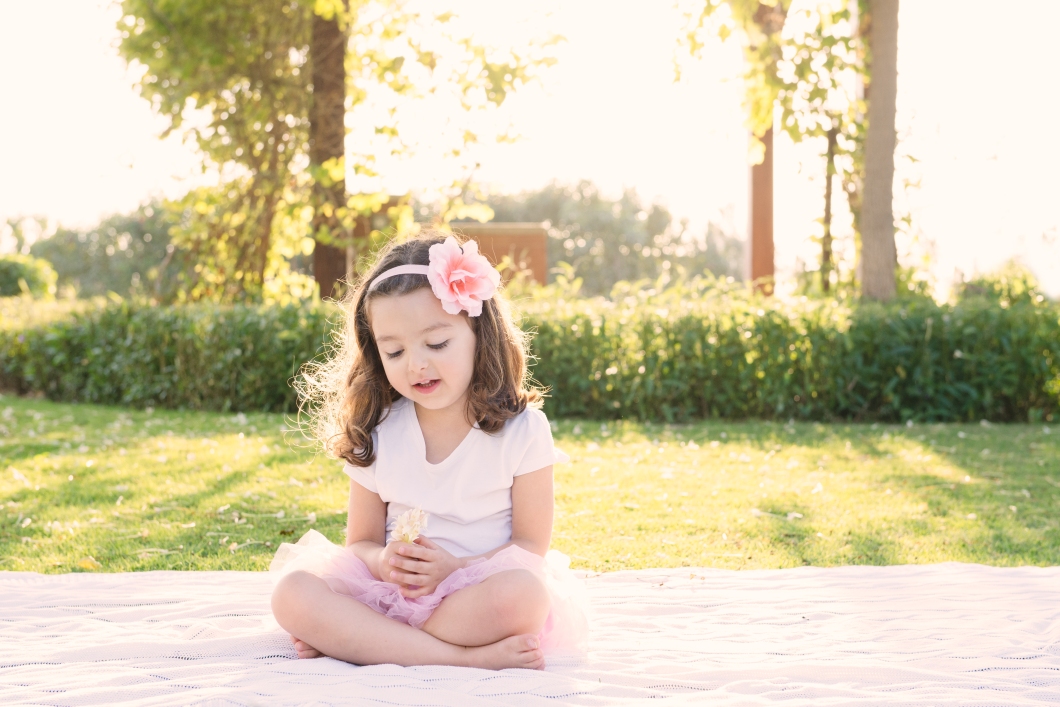